At first glance, Gibson County looks similar to other Midwestern counterparts – community pride, courthouses on the county square with a pleasant mix of rural and small town.

But take a look closer.

An advanced manufacturing powerhouse, Gibson County is home to Toyota Indiana, the North American producer of the Highlander and Highlander Hybrid SUV, Sienna Mini-van and Sequoia SUV as well as many ancillary suppliers for Toyota (as well as other brands) that support the production of over 375,000 vehicles per year by 5,000 employees.

Nestled in the Southwest corner of Indiana, Gibson County has a population of approximately 34,000 people with 64% comprising its workforce.  The rich transportation network of Gibson County consists of the newly opened I-69 which runs north-south connecting Evansville to Indianapolis and a part of the NAFTA Highway connecting Canada with Mexico, as well as I-64 that runs east-west throughout the State of Indiana. Three railroads are located throughout Gibson County: CSX Transportation, Norfolk Southern Railway and Indiana Southern Railroad. 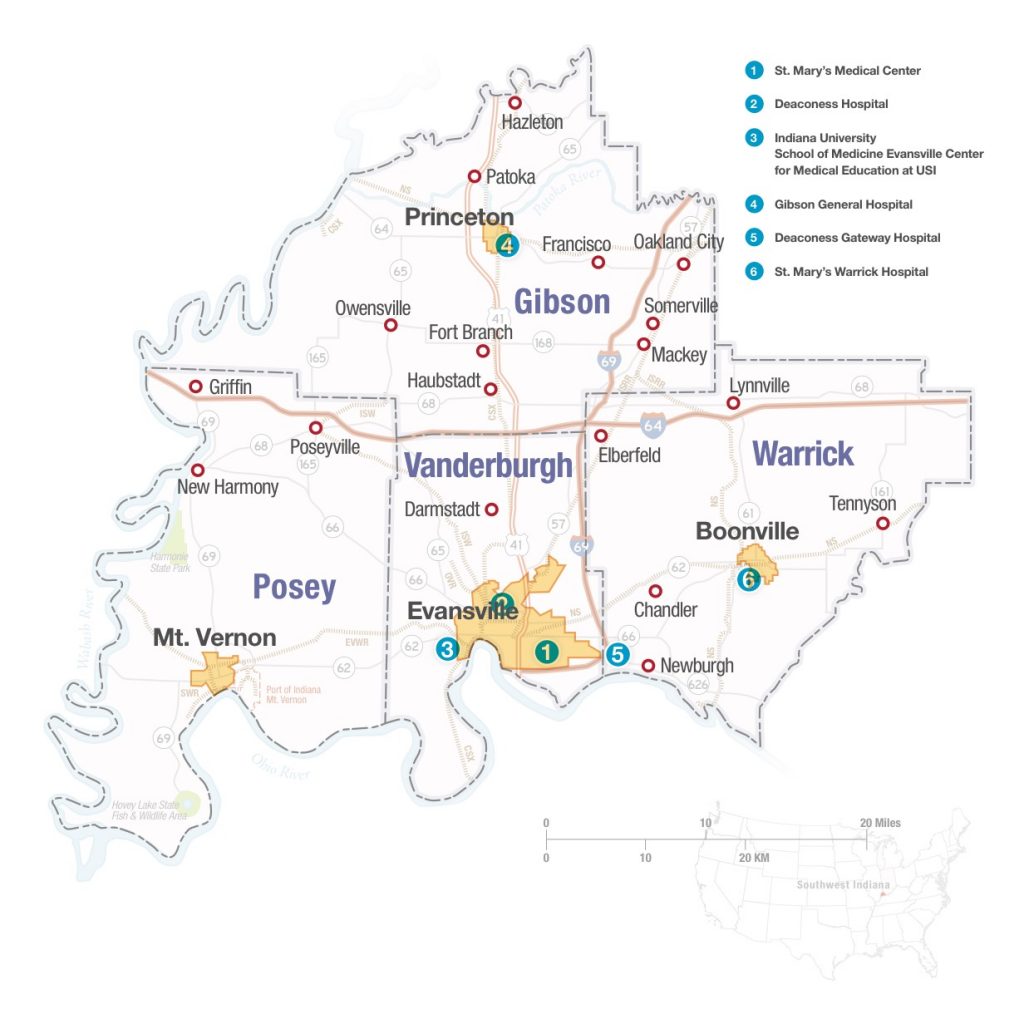 Other nearby assets are the Evansville Regional Airport (EVV) which has direct flights to Atlanta, Charlotte, Chicago, Dallas-Ft. Worth, Detroit and Orlando/Sanford; and, the Ports of Indiana-Mt. Vernon, the 7th largest inland port in the U.S.  EVV received $5 million in Regional Cities funding for terminal and other updates. View interview with EVV’s Executive Director, Doug Joest for an in-depth look.

What our companies are saying about Gibson County

“Toyota chose Gibson County in Southwest Indiana in 1996 to build one of its North American facilities.  Toyota Indiana currently produces the Sienna minivan, Sequoia full-size SUV, Highlander and Highlander Hybrid midsize SUV; and, continues to grow thanks to the region’s availability of quality workforce, access to highways and transportation systems and an existing network of suppliers in the area.” – Norm Bafunno, Past President, Toyota Indiana

“ElectroCraft Inc. acquired Hansen Corporation in Princeton, Indiana in 2014 and over the last 2 years it’s become clear to me why this company has thrived over the last 109 years.  The small motor industry is a global, highly competitive world and you simply won’t survive unless you’re truly a world class company.  Hansen’s success has been built upon a skilled, dedicated, experienced work force that cares about the company and wants the Hansen legacy to continue for future generations.  Gibson County has a wealth of manufacturing talent and a friendly business environment that makes a success story like Hansen possible and I’m excited about our future together. Thanks for welcoming ElectroCraft into the community.”   – Mike Karsonovich, President & CEO ElectroCraft

Gibson County’s ties with Japan expands further than the many businesses that call it home.  The City of Princeton, Indiana and Tahara City, Japan established its proclaim of mutual support through the Worldwide Siter city/Friendship County organization through student/teacher exchanges and strengthening ties between the two economic partners.

Since 2005, visitations between both communities have brought together governmental leaders, business leaders, teachers, students, and families while bridging the divide of two nations and two cultures. 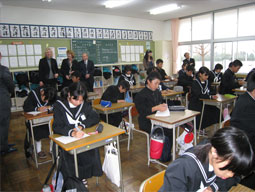